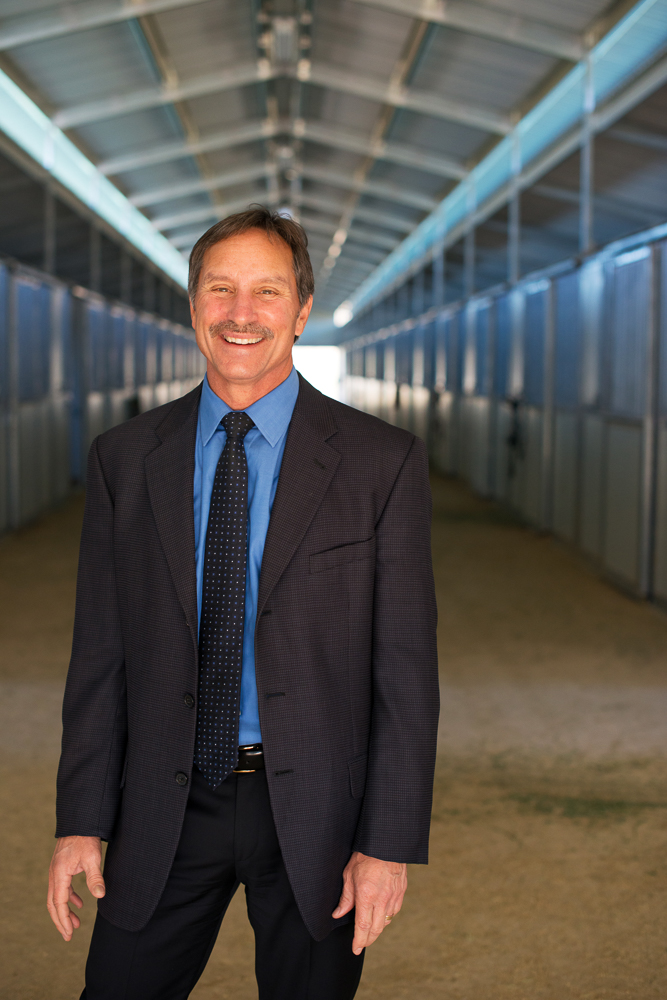 Andrew J. Thulin began his role as dean of Cal Poly’s College of Agriculture, Food and Environmental Sciences (CAFES) in June 2014, after serving as interim dean for the prior year.

Prior to his current role, Thulin concurrently directed strategic initiatives for the university and served as head of CAFES’ Animal Science Department. Under his 15-year leadership, the Animal Science Department implemented a new strategic vision that led to a significant expansion of facilities, faculty and staff. Graduation rates increased to nearly 90 percent, and more than $16 million was raised for new laboratories and the construction of a new Beef Center, Animal Nutrition Center and Meat Processing Center, among others.

Before joining Cal Poly in 1998, Thulin managed technology deployment at Cargill, Inc., the nation’s largest private company. His responsibilities included spearheading new international business ventures and deploying new technologies to bring greater efficiencies and increased profitability to the company. Prior to joining Cargill, Inc., Thulin was a professor at Michigan State University, where he held a three-way appointment in extension, teaching and research.

Thulin graduated from Cal Poly with a bachelor’s degree in animal science and completed his master’s and doctorate degrees at Kansas State University. 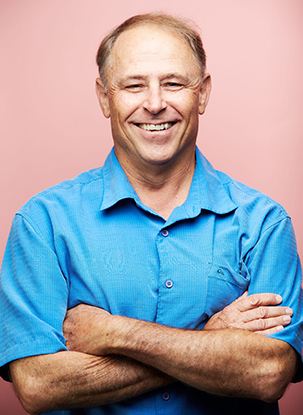 Dr. Hendricks, who has been at Cal Poly for 26 years, joined the the College of Agriculture, Food and Environmental Sciences as an associate dean in August 2020. He previously served as a professor and head of the Experience Industry Management Department. He will oversee college infrastructure and enrollment management. Hendricks earned a doctorate in philosophy, recreation and leisure from the University of Utah. His research interests include visitor experiences, recreation resource management, and destination stewardship. For more than two decades, Hendricks worked cooperatively with the U.S. Forest Service and California State Parks on a variety of outdoor recreation research projects. He has also conducted research for Visit California and the Aldo Leopold Wilderness Research Institute. He is currently a member of the Visit California Research Committee and a Trustee of the California Foundation for Parks and Recreation. 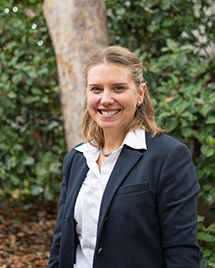 Dr. Kleier joined the College of Agriculture, Food and Environmental Sciences in August 2020.  She advances student success by guiding undergraduate advising, and oversees diversity, equity, and inclusion efforts, student degree completion and retention, and student leadership programs. Before joining Cal Poly, Kleier served as department chair and interim honors program director at Regis University in Denver, Colorado. While at Regis, she was awarded the Carnegie Foundation Colorado Professor of the Year, a National Geographic Waitt Foundation Grant, and a Fulbright to Dunedin, New Zealand.  She also helped to start the Applied Craft Brewing Certificate at Regis University.

Dr. Prince oversees research coordination and funding, and grant and research support. Previously, he served as vice provost for academic affairs for CSU Sacramento, as well as a faculty member in their department of biological sciences. Prior to that, he was an associate dean at CSU Chico, and also held several positions at CSU Fresno. He has more than 30 years of agricultural research experience, including at Cornell University, with USDA-ARS, and at Fresno State.

Russ Kabaker joined the College of Agriculture, Food and Environmental Sciences as the assistant dean of advancement and external relations in June 2014. His focus is to provide a seamless and coordinated program of outreach that fosters strong relationships with internal and external partners, enhancing support for the college and its many disciplines.

Prior to joining Cal Poly, Kabaker had an extensive agribusiness management career at Bayer CropScience Vegetable Seeds, where he was responsible for sales and marketing for the Americas, Australia and New Zealand for various segments within the produce industry. Prior to that, Kabaker worked for the ag operations division of Bakersfield, Calif.,-based Grimmway Farms.

Kabaker is an alumnus of Cal Poly. While a Cal Poly student, he spent his summers working as a wild land firefighter with the U.S. Forest Service for six seasons.