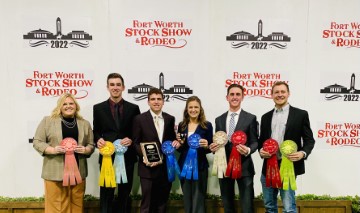 Three Cal Poly teams received awards at the Paperboard Packaging Alliance Student Design Challenge 2021, with students from the College of Agriculture, Food and Environmental Sciences serving on two of them. Recent food science alumna Maia Nelson and food science senior Chris Cheung were both on multi-disciplinary teams honored in the competition, with Nelson’s team placing in the top three and Cheung in the top nine. Nelson’s team “Sweet Pea” designed a packaging system for gardening education and Cheung’s team “EcoSLO” designed a packaging system for clean-ups of natural environments. 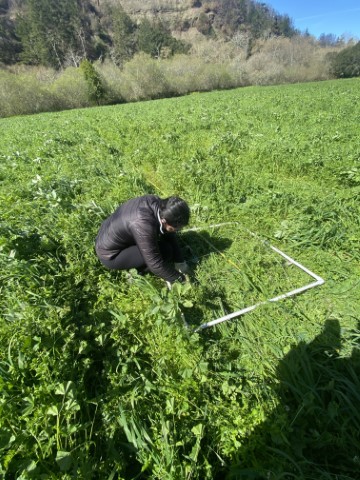 First-year agricultural business major Nelson Najera said that the encouragement of his friends, family and mentors gave him the inspiration to consider attending college, something he had not previously given much thought. “It is important to remember that not all of us have had the same educational opportunities,” said Najera, who attended a small, predominately Spanish-speaking high school in Greenfield, California. “Deciding to attend Cal Poly was nerve-wracking knowing that I didn’t have some of the same opportunities or as much money as other students.” Najera said that the best advice he received came from his dad: “It doesn’t matter where you come from or where they come from. At the end of the day, you are all sitting in the same classroom.”

The event was organized by the CAFES Diversity, Equity and Inclusion (DEI) Committee as part of the college’s DEI Strategic Action Plan, Goal 1: Develop a CAFES culture among students, staff and faculty that promotes inclusive excellence and an equity-minded community.