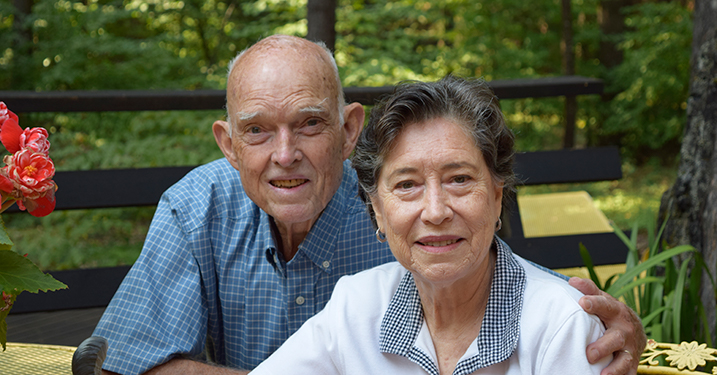 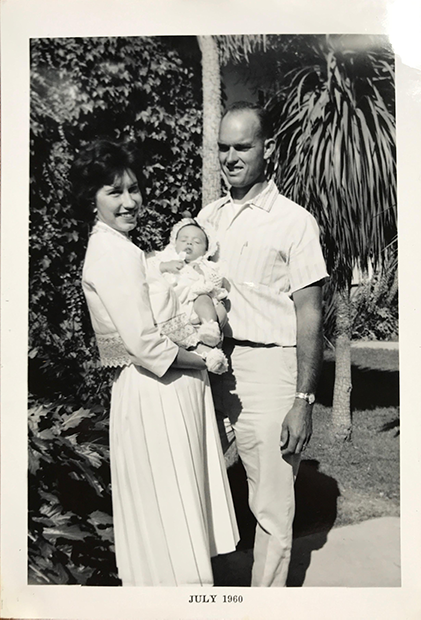 When Patrick “Jerry” Duval (Soil Science, ’57), started as an undergraduate at Cal Poly in 1955, he remembers looking around and asking the guy standing in front of him while waiting to register for classes where all the “coeds” were. At the time, Duval had no idea he had enrolled in an all men’s school.

Duval, who was raised on a farm in Anaheim, California, had planned on being a pharmacist. But after two years of attending George Washington University, he was unable to pay to the tuition for his third year, lost his college deferment, and was immediately drafted into the Korean War. He was deployed to Germany to the Army of Occupation, where he worked alongside a U.S. Army pharmacist while deployed, quickly learning that it wasn’t what he wanted to pursue a career in. When he returned home from Germany, his brother suggested that he check out Cal Poly’s brand new Soil Science Department. Soon, he was enrolled. “I had chopped enough weeds growing up on a farm that I wanted to get as far away from it as I could, but I guess it got ingrained in my DNA,” Duval jokes.

And by a stroke of luck, or kismet, he met the love of his life, Lilli, the following year. Women were again allowed to enroll at Cal Poly in the fall of 1956 for the first time since 1930 after they were banned by the state government because of a lack of funding at the start of the Great Depression.

As Duval tells the story, “During the summer I was introduced to a very nice girl who had just graduated from San Luis Obispo High School. She had applied and was accepted by Cal Poly. As I remember, there were about 80 female students and 4,000 male students! By the time that classes started, Lilli and I were dating and getting to know about each other and her family who lived in San Luis. I felt that I was the luckiest one out of the 4,000.”

The two married shortly after he graduated in 1957. Duval was the first Cal Poly soil science graduate to be hired by the UC Ag Extension Service at the Citrus Experiment Station in Riverside, California. He then went on to work for the California Department of Water Resources, where he worked as a land and water use analyst. He later purchased a soil testing lab in Mountain View, Perry Laboratories, with Lilli working alongside him managing the business, consulting with ornamental horticulture nurseries in the Bay Area, Salinas and Watsonville. The two never left each other’s side. In December, the happy couple celebrated their 61st wedding anniversary.