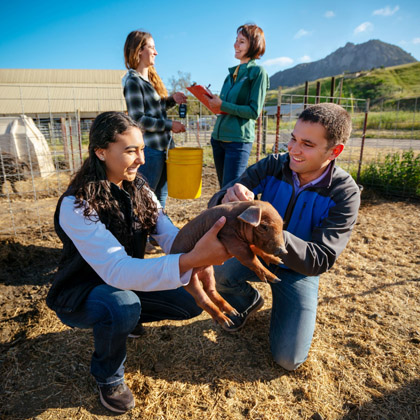 Gabriella Hernandez, a graduate student pursuing a master’s degree in animal science, was selected as a finalist in the American Society for Nutrition’s Emerging Leaders in Nutrition Science Poster Competition for her research on pediatric non-alcoholic fatty liver disease in neonatal Iberian pigs. The competition highlights the best research done by students pursuing their masters and doctorate degrees and clinical fellows in the American Society of Nutrition. She was also selected as one of six finalists to participate in the 2019 American Society for Nutrition’s (ASN) Young Minority Investigator Oral Competition, organized by the Minority and Diversity Affairs Committee this June in Baltimore, Maryland. 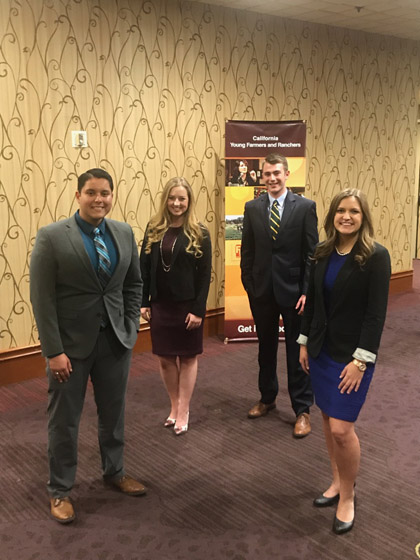 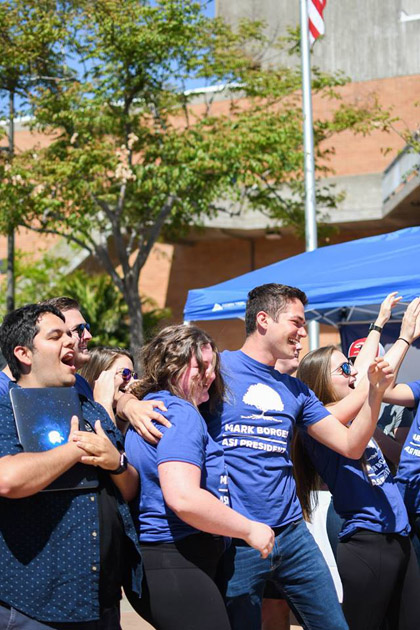 Third-year environmental management and protection major Mark Borges was elected to serve as the 2019–20 ASI President. He is the 25th ASI president from the College of Agriculture, Food and Environmental Sciences. Borges, who ran on a platform focused on improving campus health and well-being, diversity and inclusion, sustainability and empowering student voices, previously served as the chair of the ASI Board of Directors. 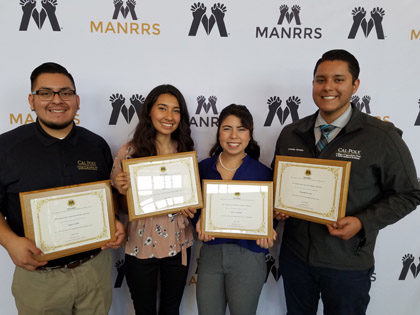 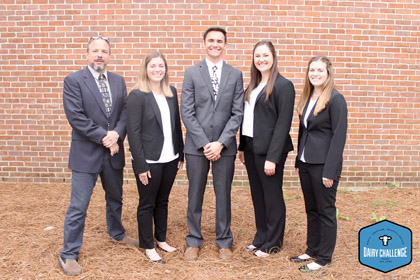 A team of four Cal Poly students: dairy science majors Hank DeVries, Alexandra Gambonini, and Elisabeth and Elise Regusci took first place at the 18th annual North American Intercollegiate Dairy Challenge held March 28-30 in Tifton, Georgia. During the competition, students evaluated a dairy including analyzing financial statements and health records. The students then presented recommendations to a panel of judges. This is the fifth time in the last six years that a Cal Poly team placed first in its division. 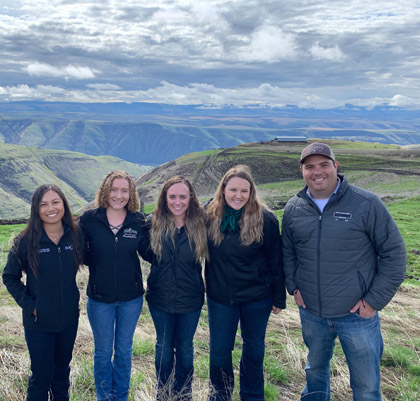 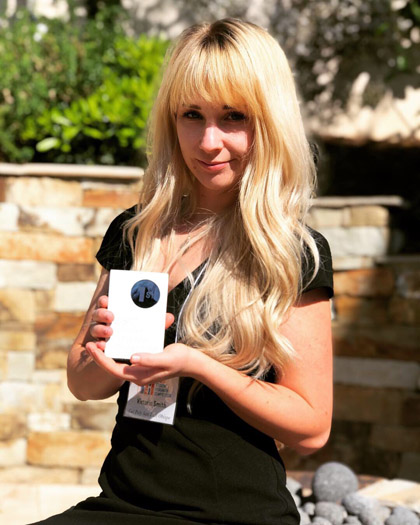 Victoria Smith, a graduate student pursuing a master’s degree in animal science, won first place at the CSU Student Research Competition in Fullerton on April 26 for her study about bile acid dysregulation and colon cancer in Iberian pigs. 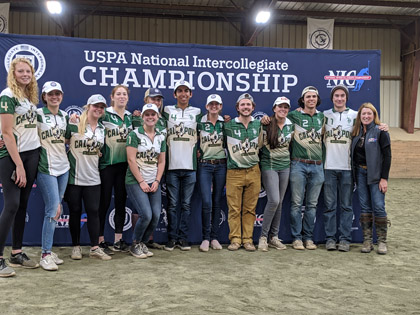 The men’s and women’s polo teams both advanced to the 2019 National Intercollegiate Polo Championship in April. Claire English, a sophomore majoring in animal science, was awarded the Sportsmanship trophy. She was selected for the award by members of all three competing women’s teams from Cornell, UVA and Texas A&M.

Rodeo of the Year 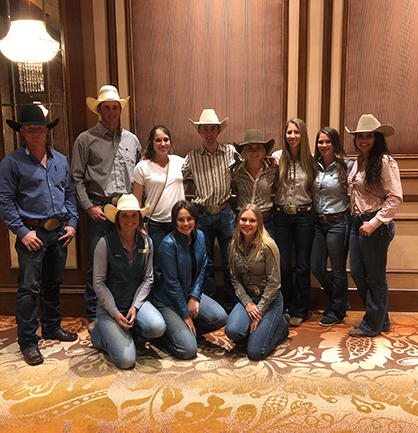