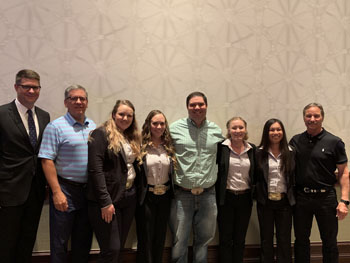 A team of four Cal Poly animal science majors took first place at the national American Society of Animal Science competition in Austin, Texas, in July. The team, consisting of Selby Boerman, Sarah Dreyer, Kaitlyn McFarlan, and Hannah Neer competed in four events, including a written exam, oral presentation, a practicum of eight labs, and a quiz bowl. The students, who advanced to the national competition after taking first place at the western regional competition April 5-6, competed against teams from Texas Tech, North Dakota State University and Penn State. 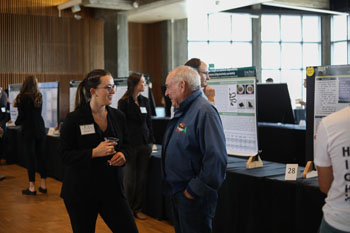 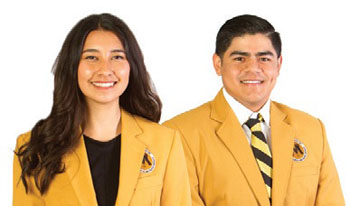 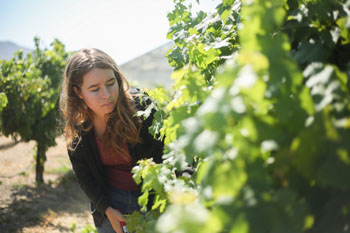 Vegas Riffle (Agricultural and Environmental Plant Sciences, ’19), won the 2019 American Society of Enology and Viticulture Scholarship. She was recognized in June along with the other scholarship recipients at the American Society for Enology and Viticulture’s annual conference in Napa. Ripple is pursuing a master’s degree, studying the effect of vine age on performance of Zinfandel grapes and wines in the Edna Valley, California. 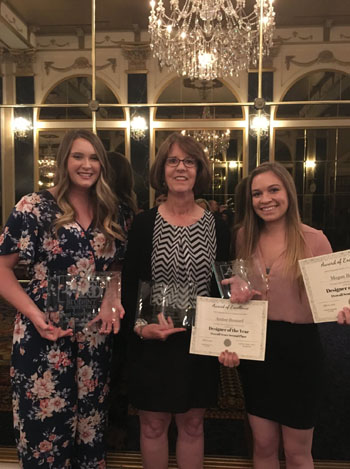